Magic : just another word for “I don’t know what the hell it is.”

And now for a (drum-roll) bit of Senseless Weekend Sarcasm.

I see that word thrown around like fairy dust in a P. Pan movie.

One of my favorite SciFi writers said it best. 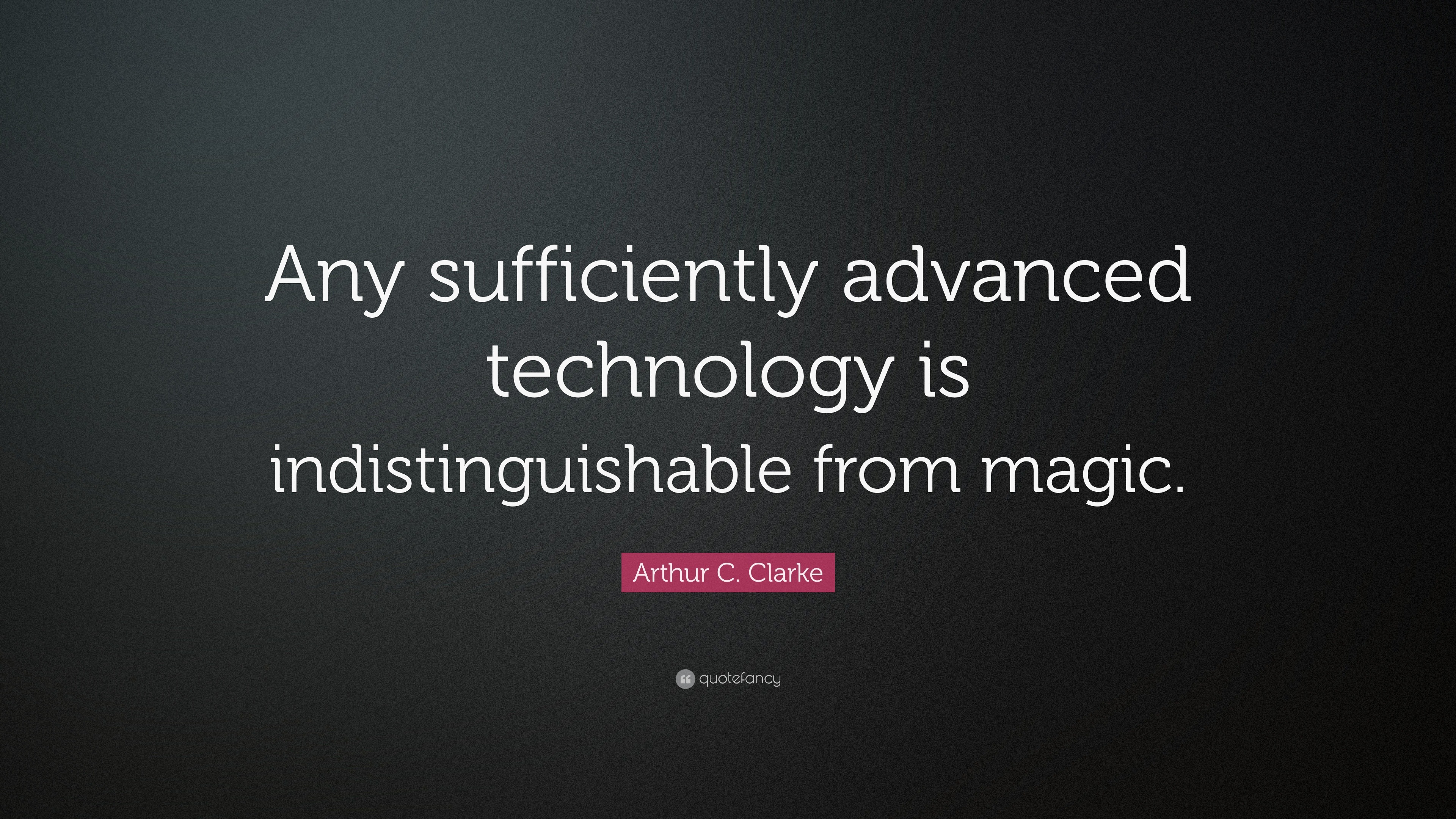 Some days I think that magic’s just another word for nothing left but booze (my apologies to Janis Joplin). 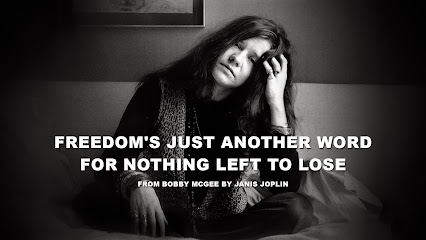 No, I’m not a fan of “magic.”   I love Science Fiction, and enjoy writing about ordinary people trying to live ordinary lives with aliens who would rather be anywhere but Earth.

It seems to me that riding in a space ship can be just as boring as being the middle person on an air bus going across the Atlantic.

If we don’t succeed in bombing ourselves back to the stone age, we might ride in one of these again.

If we do succeed in committing cultural suicide, or world-wide genocide, the air bus you traveled in yesterday will become tomorrow’s “magic.”

Science is just touching its virtual toe into the waters of soul.  Yes, it’s possible there is science behind the soul that provides life for the “ugly bags of mostly water that we call bodies. 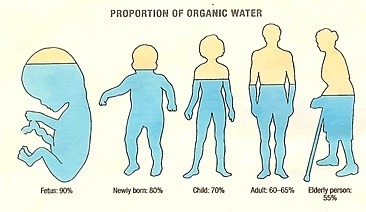 We have stumbled across some truths, while others have to hit us in the face 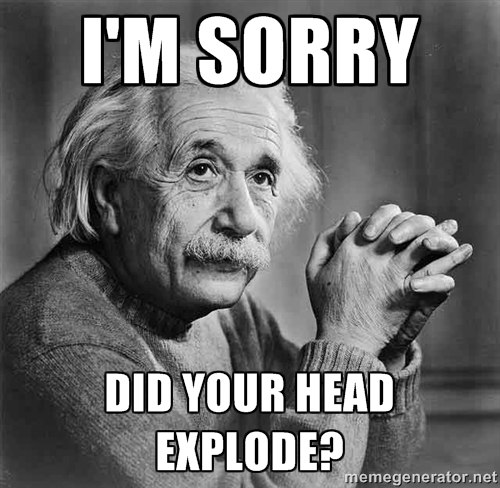 …and, every single time, we have to go through a paradigm (pair a dime) shift to accept a new reality.  In a rather fractured nutshell:

You’ve heard of Joseph Lister. He was laughed at for sterilizing his surgical instruments. Anyone out there want to go through surgery with dirty scalpels?  Anyone…anyone…I didn’t think so.

Did you know that in the early 1900’s, women giving birth begged to do it at home instead of at the hospital.  Why?  Because doctors who laughed at Lister, and had just been dissecting cadavers, would deliver a baby with unwashed hands.   You don’t need a magic wand to understand why there was a high rate of infant mortality in hospitals back then.

Back to the  concept of “magic.”

I don’t know what the hell it is, or if I’ll like the explanation when it’s discovered, but I’d rather know the truth.

Unless there are aliens involved that wait until we reach a critical mass of 8 billion people and then harvest us for food, or have machines that steal our souls and stuff them into grey alien cyborgs.

That takes the fun out of raising a family and having hope for the future.

BUT…wouldn’t that be a stellar way to get every nation in the world together in a common purpose?

Ah, the magic of warring against something other than ourselves.

©words by Joelle (there is nothing new under the sun) LeGendre

5 thoughts on “Magic : just another word for “I don’t know what the hell it is.””