That place between birth and death.

Some days I think Birth and Death have a bet going.  Can’t you just see it?

Birth says, “Let’s throw some humans on top of Earth and see what they do to avoid both of us.”

Death says, “This should be fun!”

Humans say, “Who the hell are YOU people, and why am I here?”

Birth says, “Look, they voted to kill babies being born if a mother doesn’t want them, but they still won’t allow old people the right to die with dignity!”

Death says,  “They’re too busy playing video games to avoid either of us.  These creatures are insane!”

Humans say, “I don’t like people wearing red in movie theaters, or smoking in public, or walking down the street with their pet baby elephant.  Let’s pass a law!”

Did anyone ask me if I wanted to be born?  Not that it’s been a bad life, just that no one told me that life was this short.

I thought I had more time.

But this life is going by faster than a roll or toilet paper in a diarrhea clinic.

Wasn’t it only yesterday I was doing this, and this, and…when did THAT happen? 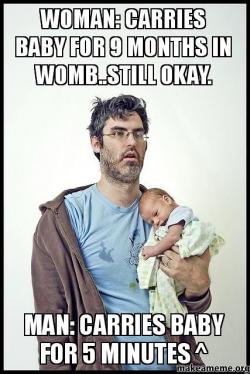 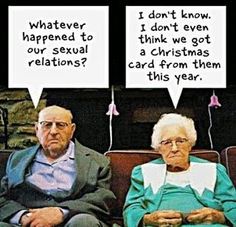 So then, when you’re eligible for retirement, what makes life worth living?

Dogs teach us unconditional love, cats provide a way for us to practice it, and life gives us something to do until we die.

Once I’ve passed this fleshly hurdle, I’ll ask again,  “Did anyone ask if I wanted to be born?”

I’m rather concerned that a booming voice in the depths of space will reply, “You said you were bored and wanted something interesting to do.  Next time, watch out what you wish for; you might end up getting it.  By the way, your dog is waiting for you to feed him.”