The Tiny Terror, after two grueling days of enacting vengeance on Mom:

He discovered it’s harder to find your own food than wait for Mom to open a can.

He didn’t come home alone.  He had this tacked to his butt: 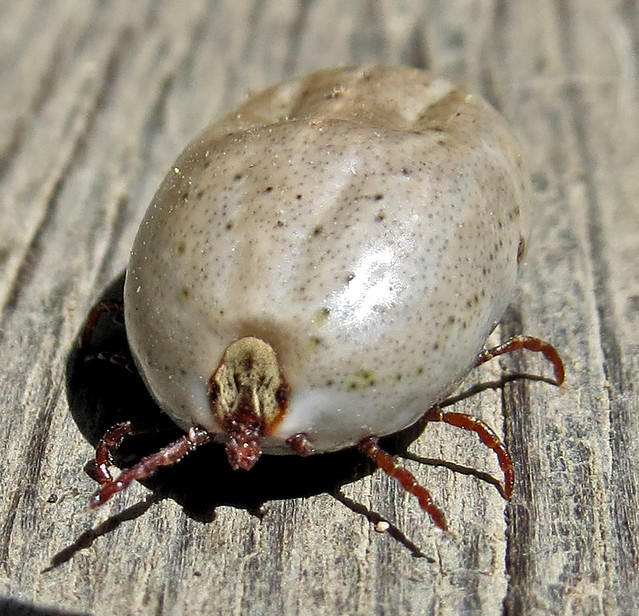 …and he didn’t seem to notice the shiny mass hanging off his rear like a bizarro earring — until I tried pulling it out.  Then, he became Pretzel Cat.

He squirmed around until I stopped trying to remove the butt-sucking parasite.

That’s when I pulled off the tick in one, quick twist of the wrist.  His eyes popped open, he looked over at me, and returned to sleep.

After a burial down the toilet befitting a tick, and a heartfelt, “Good riddance,” as its eulogy, I returned to my computer, wiped cat hair off the keyboard, and considered the similarities between ticks and politicians worldwide:

One day, there will be term limits, politicians in the USA will get their medical treatment through VA hospitals, and their salaries will reflect the amount of work they do.

If you believe that, you’ll probably believe this, too: 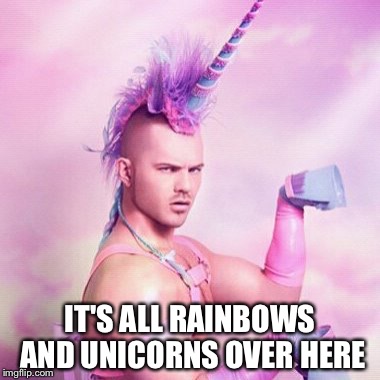 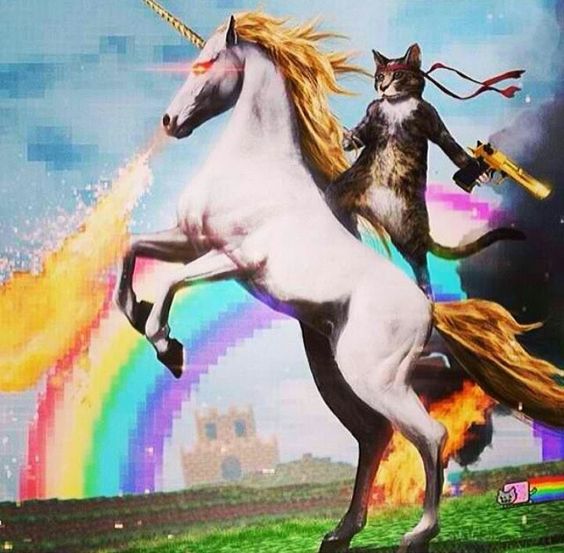 The rest of us live in the real world.