But now that this…

…decided to return home, I should be able to sleep again (Bwahahahaha – in my dreams).   He was incensed that I took the litter box, cat food, and water out of my bedroom, then wouldn’t allow the cats inside — so he disappeared for 2 days.

This had a different approach:

He peed on the bedding a second time.

Yes, the food, water, and litter are all back where the cats demand they be placed.

The Tiny Terror is presently being sphinx kitty after eating a can and a half of cat food, believing his protests were the reason for my acquiescence.

The truth is much less complex than that:   I’m tired of washing sheets soaked in urine.

*Sigh*  I wish I could eat a can and a half of anything edible right now.

So many people have cancer, pain in their stomachs I have never experienced, and yet here I am at midnight wondering when I’ll be able to sleep.

The problem?  My stomach is waging war with my mouth.

Gastroparesis is, by far, the ultimate diet plan.  If medical science could find a way to give gastroparesis to people struggling with excess weight, every woman in America would be wearing size 6 or less. 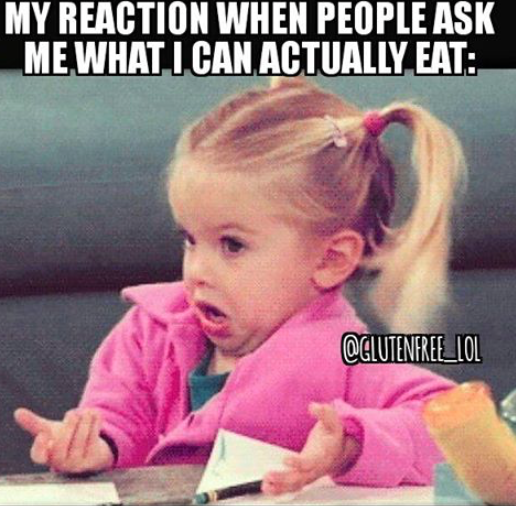 Don’t believe me?  Here is a rundown of today’s “meal plan” (aka, the only things my stomach could tolerate):

Breakfast:   1 bottle of vanilla-ish food supplement mixed with a half a bottle of water & a teaspoon of coffee for flavor.

Lunch:        Cream of Potato soup, 1 can, diluted with 1 1/2 cans of water and a slice of American cheese.  Heat until cheese becomes part of the liquid.  Drink the liquid and throw away ALL the potato chunks.

I love the scent of roast beef, french fries, fried chicken, barbecue…REAL FOOD!  But the minute it gets near my mouth, the stomach screams NOOOOOOOO.

What happens if I don’t listen?

When you’ve experienced these assaults to your body, you never want to do it again.

Unfortunately, all it takes is time, distance, and a bit of amnesia to make one think, “Maybe I can get away with eating that barbecue and baked beans just…this…once.

My mind is flavor deprived!

I suppose you can say it’s all in my head:  After all, if I cut off my head, this whole diatribe would be pointless. But I’m too much of a coward to lose my head over it.

The saying shouldn’t be, “Whatever doesn’t kill you makes you stronger.”

In this case, whatever doesn’t kill me simply makes me want to eat it.