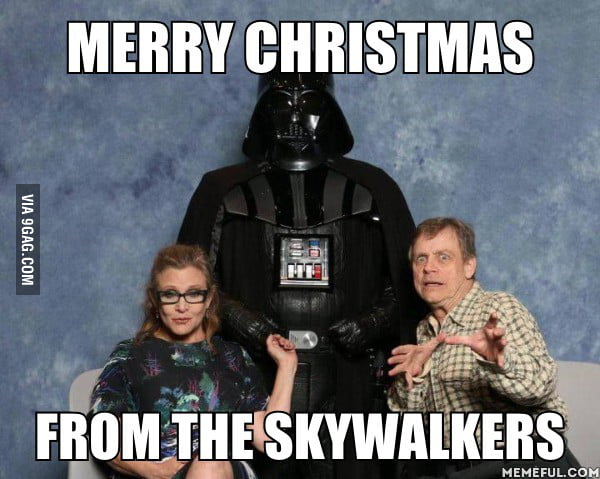 October, November and December once contained three distinct holidays in the USA.  The metamorphosis from weeks between Halloween, Thanksgiving and Christmas, and one giant blur, has happened during my lifetime.

Did you know that once upon a time, every store in the city was closed for Thanksgiving and Christmas?  That’s right!  You couldn’t buy a tank of gas, or a stick of butter anywhere.  Everyone was home with their families because all the bars were closed, too.

It reminds me of the way that everything from West Palm Beach to Homestead became one giant city.  Too many people with too much access via an expressway system that can take you from Hialeah to Ft. Lauderdale in 30 minutes,  instead of 2 hours with 500 stop lights along the way.

Even as an infant, I wanted out of South Florida!

Internet:  The Cyber Expressway, a place where an entire world can buy a giant dick costume and have it delivered in 2 days (or one day, if you live in a large city).

What did I like best about Halloween?  Wearing a costume.

When people start dressing like this at work, where is the thrill of having one day in the year where you can throw off the office clothes and wear something insanely funny? 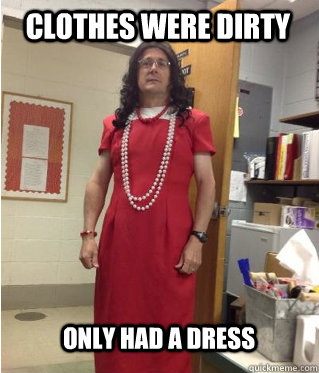 It’s hard to say, “Aww, isn’t that cute,” when kids come to your door wearing costumes like this: 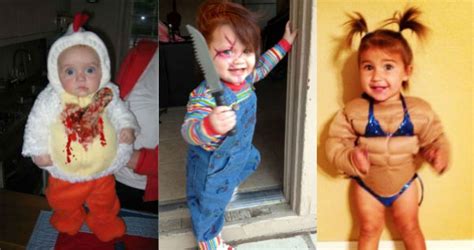 And now, for Thanksgiving, where a holiday once dedicated to being thankful has become this: 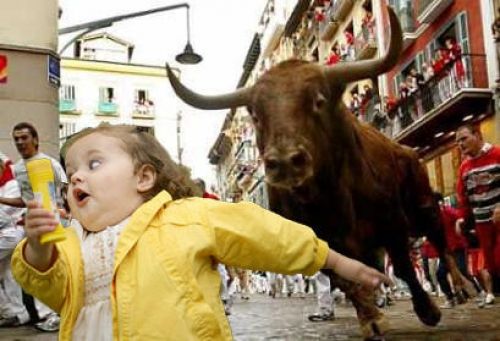 Don’t believe me?  Here’s what Black Friday looks like:

And then, there’s Christmas.  Instead of dressing up the streets and making the winter solstice a prettier place to be depressed in, we now have this…

…while you’re trying to eat your Thanksgiving turkey.

And then, you have meme’s making fun of a song written by a Jewish man from up north:

It’s no wonder people are confused, depressed that their lawn decorations are inadequate, and driven to on-line shopping for the last 3 months of the year.

NO!  The baby was born in December, not conceived.  And it isn’t the deer that reigned over heaven.

People!  You’ve got to get a grip on it!

October is for fun. 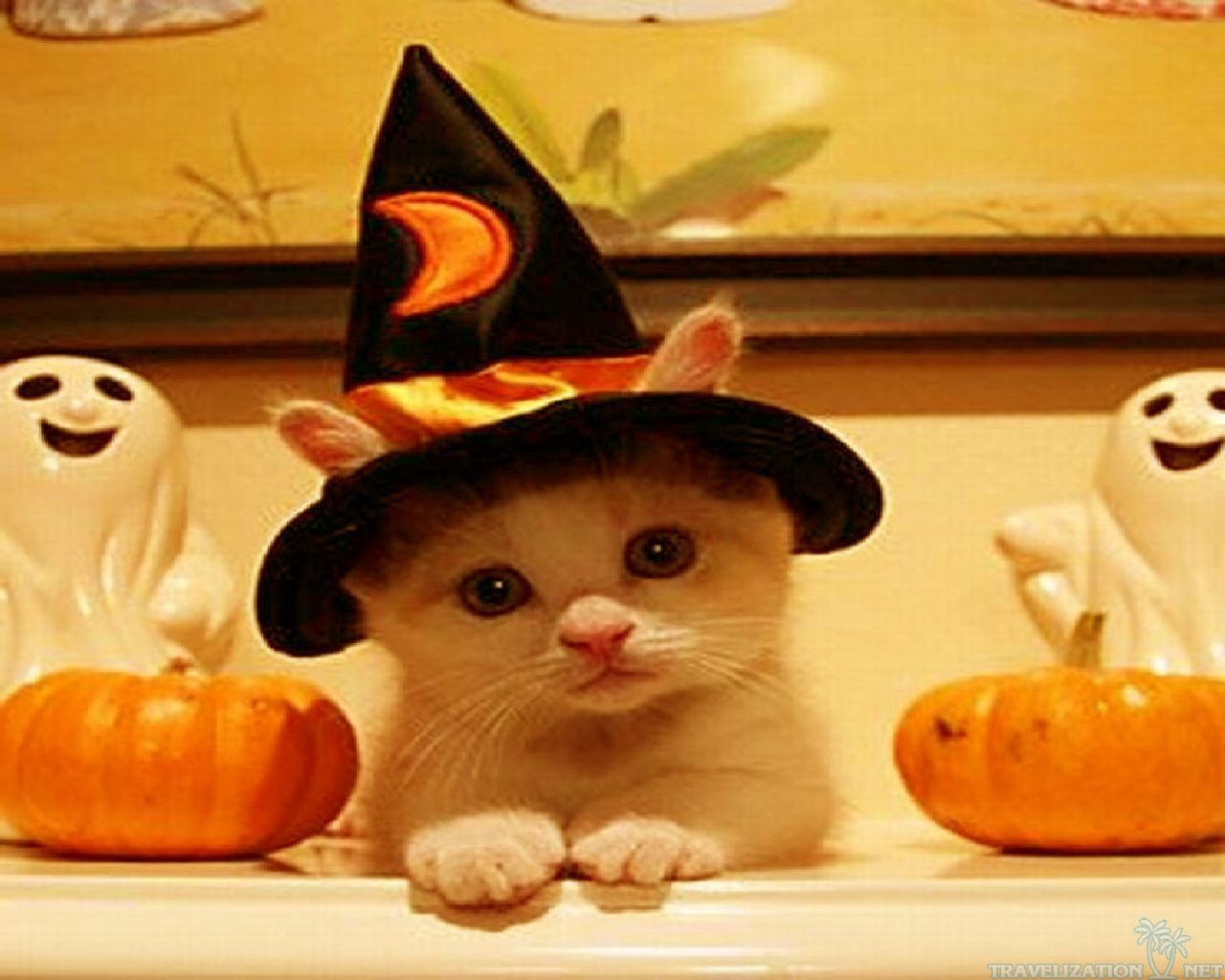 November is for thanks.

December is a time of giving…useless gifts for people to take back to the stores in January! 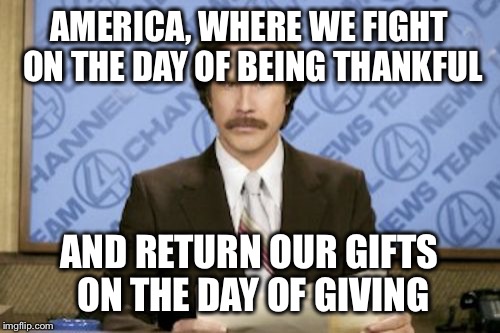 And you wonder why I call it HalloThanksChrismaKkah?

Until sanity returns to the holidays, I’ll be in another dimension building a snowman with some guy in black armor who keeps calling me, “Luke.”