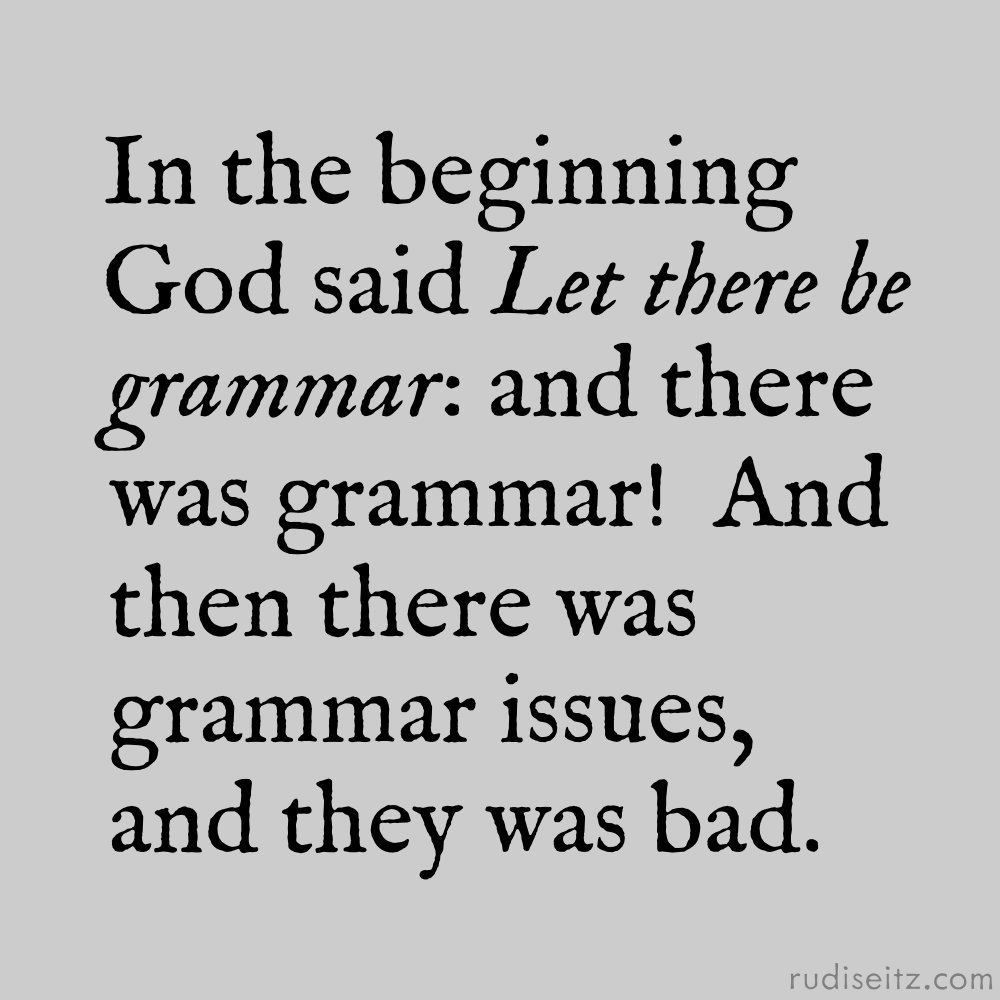 I remember high school.  By the time I reached 10th grade, I knew how to write an outline, and I didn’t write like this:

My sister taught business writing classes to big corporations for 30 years.  She’d start the class out with a statement something like this (but I have the memory of a goldfish and the exact words have escaped what’s left of my brain):

If my father had been the one deciding what was and was not proper English, “We ain’t got no money” would be an acceptable way to say, “We are bankrupt,” in the board room.

But it’s worse for today’s high school graduate.  My father had a 5th grade education, but at least you could understand what he was trying to write.  These days, you need a translator. 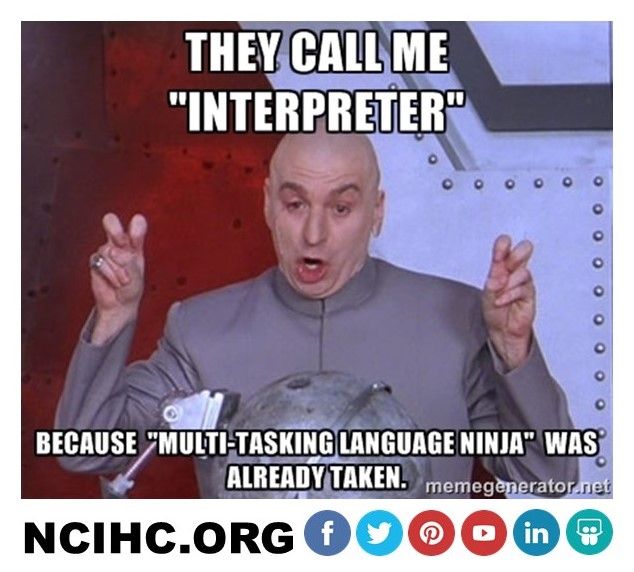 It’s a sad day when a high school graduate tries to find a job that doesn’t include writing skills, but I’m not this adamant about it 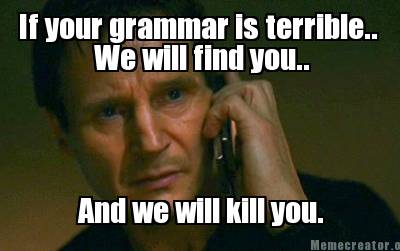 There are still jobs where one can stand at a counter and say, “Whatcha wanna order?”  After that it’s just a matter of reading the pictures, pushing a button, and being happy about living in your parent’s basement until you can move into subsidized housing.

It’s more than a bit disconderting when someone can’t even do a bad grammar meme right: 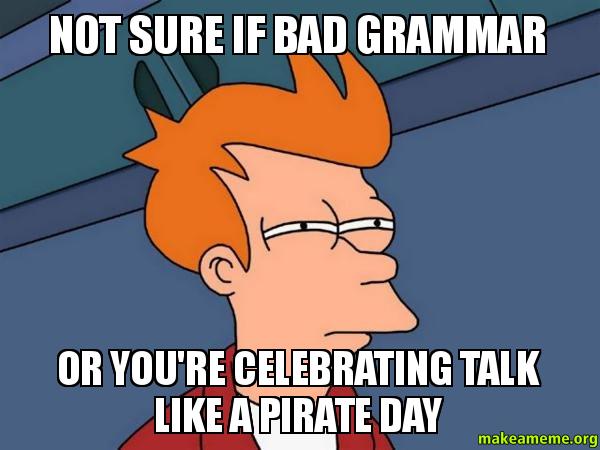 Now, I’m the first to admit that I’ve written “its,” when I meant “it’s,” and my punctuation is to dye (your face pink from frustration) for.  But, this is not a question I asked after 4th grade: 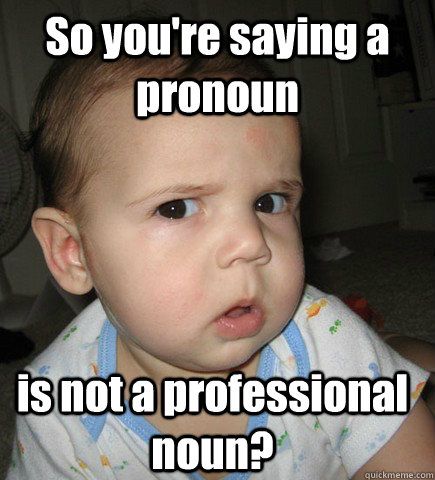 We “dumb down” the curriculum so that no child is left behind.  But what about the children that are forced to remain behind the starting gate until the slowest in the class is up to speed?

Perhaps there is a lot to be said for the wisdom of this meme, sans comma: 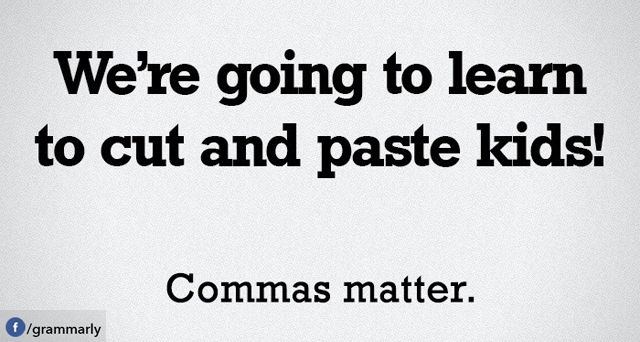 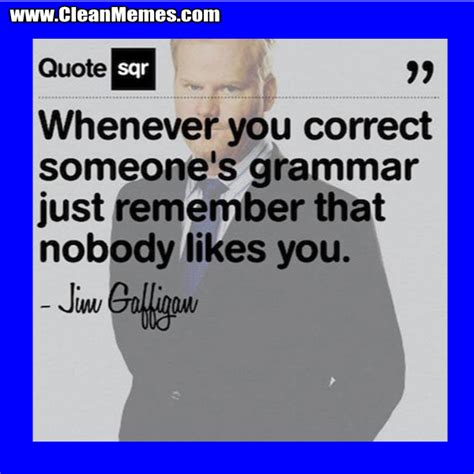 But this, too, is true: U ain’t gonna git hire if u cain’t rite and yer rezmay ain’t proffeshnal. So there you have it (the reason why I’m not pushing buttons at a fast-food restaurant).

Now it’s time to prepare for scrabble, where I can suitably butcher the English language (using 2-letter words acceptable only on scrabble boards) and other words I never knew existed.

Did I mention how dreadfully much I hate the color yellow?

← My muses, my nemesis, and writing
Fractured Christmas Carols →

18 thoughts on “Senseless Sunday Sarcasm : No Sarcasm left behind”