This is Oklahoma City, where my son-in-law goes deer hunting with the kids.

So here I am, in a mansion-sized house, typing on a laptop that is trying to die.  Why is that important?  My daughter gave me the password to her computer.  It doesn’t work, but all the neon lights on their keyboard that continually change color work quite well.

It means, I just took an Excedrin Migraine pill and I’m looking for something that’s easy on the stomach for Brunch.

But — back to the computer problem.  I supposed if I were a computer that had parts replaced from another 20-year-old laptop just like it, I’d want to die, too — but that’s beside the point and I can’t have Window’s 7 any other way.

The point is — this is OKC!  People in OKC have grits on the grocery shelves that AREN’T in the “Exotic Foods” section.

Grits are fantastic with really cheap cheese.  Grits are what you eat when your body is screaming, “COMFORT FOOD!”

Yes, I know…chocolate falls into the category of “comfort food,” too.  But not for breakfast.  Unless it’s hot chocolate…

but never with grits.

If you’re southern, you’ll understand.  If you’re a southerner who has had two Jewish husbands, understand this:   Its like eating bacon with your Matzoh Brie.

Just ask Marion Morrison — uh, John Wayne.  If he were alive, he’d tell you that grits and cheesy were made for each other!

So….I called my daughter to ease into a serious conversation about grits.

“I put the towels into the washing machine, I hope you don’t mind,”  I said.

She was either cringing on the other side of the line, or jumping up and down with joy — or possibly chastising one of her employees.

Then, I went into an anxiety attack over the lack of grits in her house.

And her answer hit me like a ton of grits.

Oh….my….Gawd!  Did she just say what I thought she said?

Grits are not the same as polenta:  That’s like comparing Wal-Mart styles with Sack’s 5th avenue’s finest.

THIS is the only thing worse than mistaking polenta for grits: 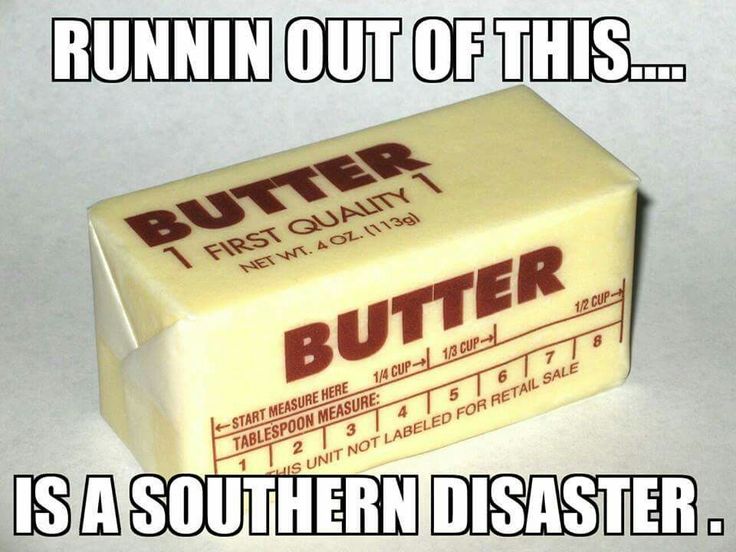 “You eat deer meat and you don’t have grits in the house?”  I asked with the calmness of an exploding stick of dynamite.

No. I did what any southern woman would do.  I said in a very sad voice,  “It’s no bother…I’ll mix eggs and cheese together.”

Of course, both of us were laughing very, very hard by this time.  We have a special relationship.  She knows I’m not-quite-right.  I know she’d rather live up north — or at the very least, Atlanta — which is more “up north” than south.

But I know how to induce Jewish-mother level guilt.

And that, I’ll have you know, is more of an art than a science.