In the next few days, I’ll be traveling to Oklahoma City.

Why not Hawaii, or an island with pristine white beaches and warm, clear waters?

My daughter lives in the center of the USA, where tornadoes are 2 miles wide and can lift your entire house out of the ground, including the basement. 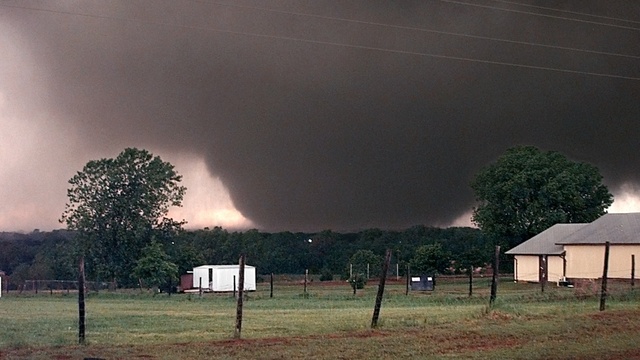 But enough about tornadoes.  Let’s talk about dogs.

Fat White Dog knows exactly what it means when I fetch my luggage from the attic.

She whines and looks down at the ground as if she’s shunning me.

There’s a whole lot of, “Who the hell cares if there’s still a hand turning a can opener?”

…with one teensy exception…

I like to play relaxing music while I write, anything from Debussy to meditation.  But…when I’m away…

It can’t be just any music.

It has to be this:

Don’t worry though, the keyboard is still in one piece after my head hit it.

What will I be doing while I’m there?

The latter means that Thanksgiving dinner will likely look like this: 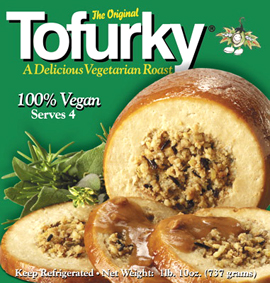 But…to get to Oklahoma, I have to go through an airport. 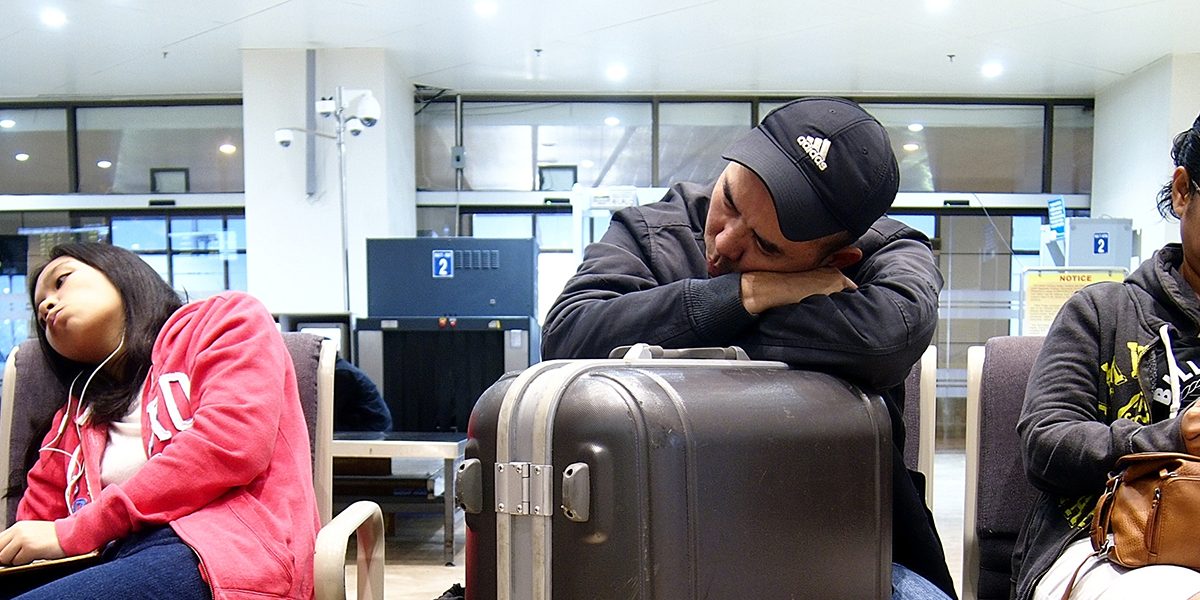 And as everyone knows, I have AIRPORT ANXIETY!!!!

After my daughter’s wedding several years ago, I forgot my shoes were in her motel room and had to wear flip-flops on the plane.  I was singled out for a search and had to stand and wait for 20 minutes, with the guy next to me, to be poked and prodded.  After going through the usual violation of body, I heard one TSA security guard ask the other, “What were we supposed to search.”

I said something like this:  “That should have taken all of 2 seconds.”

Then there was the time I made the mistake of telling TSA that I didn’t like to be touched.  No matter what you’re visualizing right now, it’s not intrusive enough. 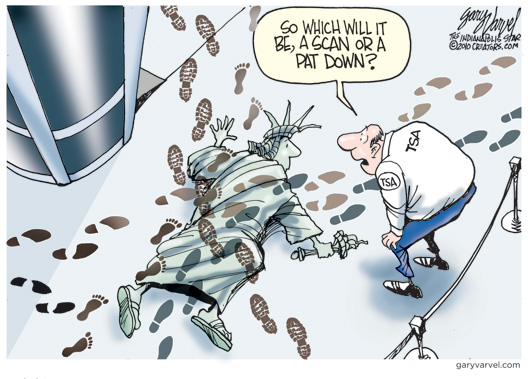 Not sure, but I don’t think any of my son-in-laws relatives work for TSA. 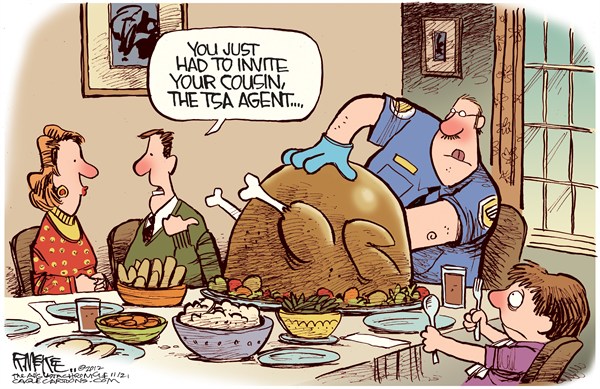 Why do I get handed off?  Because I refuse to go through the radiation monster.

Better to be groped than to be bombarded with a million times the radiation of a dental x-ray.

With my luck, a blizzard will hit the night before I’m supposed to go home.

That’s better than a tornado.

…but not by much.