What is our definition of a war veteran?

Someone who had served their country by joining the military.

I’ll add to that definition

…and comes back home to find that few people cared.

Or, in the case of some war veterans, they returned home to vilification. 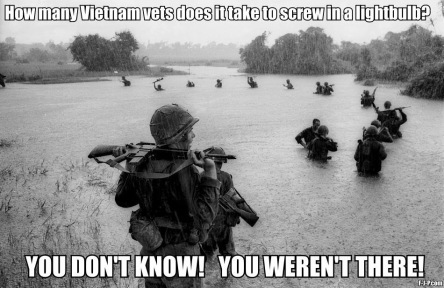 What we failed to remember about the Vietnam War is the fact that had we won instead of lost, our history of the war might have looked quite different.

The purposes of an administration that fueled the Vietnam war does NOT negate the willingness of our soldiers to lay down their lives for a greater cause.

Remember to transcend all of the reasons that created war veterans.

Honor their willingness to serve.

People forget what our veterans fought for. 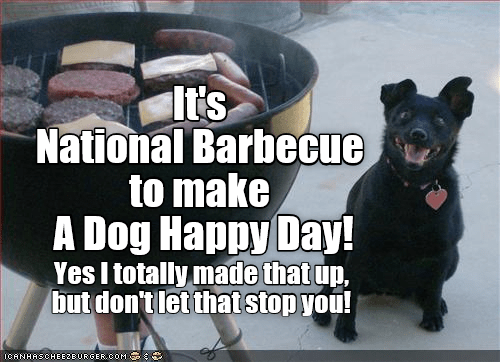 In the USA, we forget things like flying the American flag on our homes is a non-negotiable right.  Those who were brave enough to fight for the USA, can find a way around an ungrateful community. 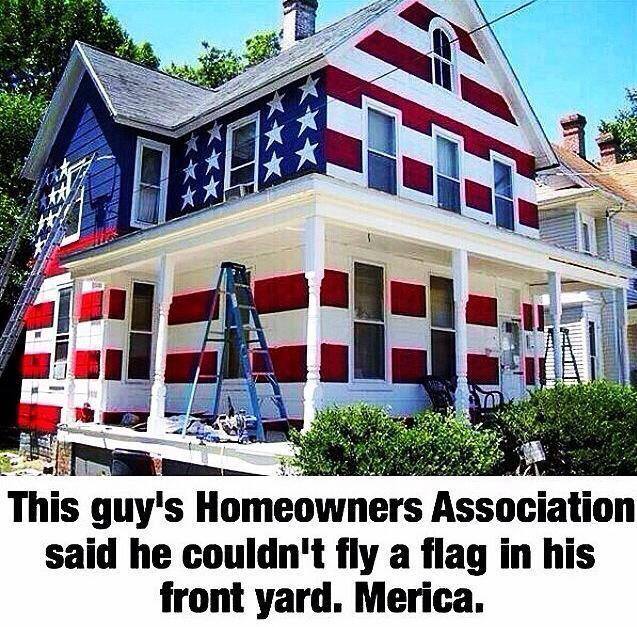 And how do we teach our kids about the meaning of this day?

And how do we reward veterans for their service? 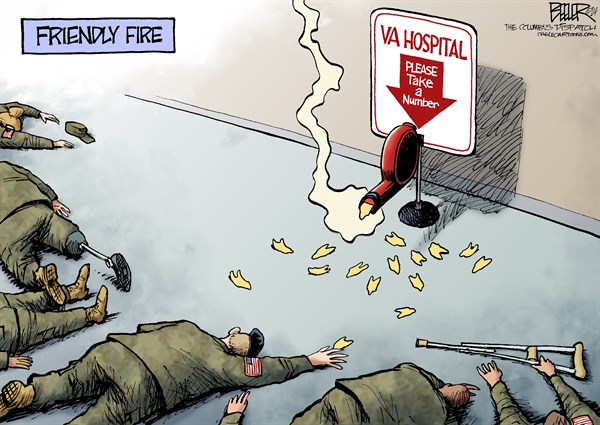 Veterans day began so that we would never forget the sacrifices of those who had served our country, and guess what? 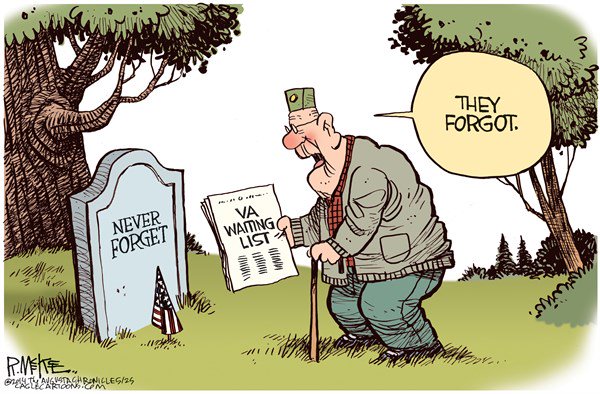 We could learn so much from soldiers: When you’re at war, and you’re a private, you know going in that you’re going to be on the front lines.  For people under 20 who don’t know what that means: 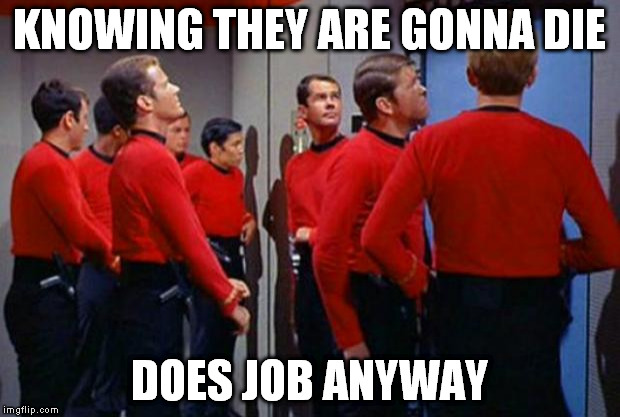 It means you understand that life isn’t fair and that not everyone is destined to be a captain.

Our veterans arrive home missing legs, arms…or have injuries just as debilitating that no one else can see or understand. 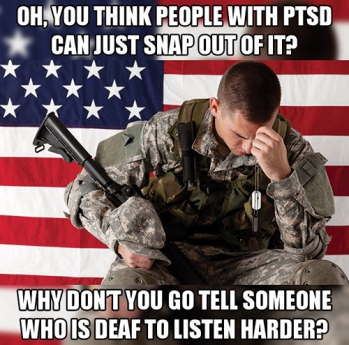 So many of us have buried the memories of their sacrifice.  We hold annual barbecues to celebrate the fact that this holiday gives us an additional day off from work, and we have forgotten to invite the people whose sacrifice we’re supposed to be celebrating. 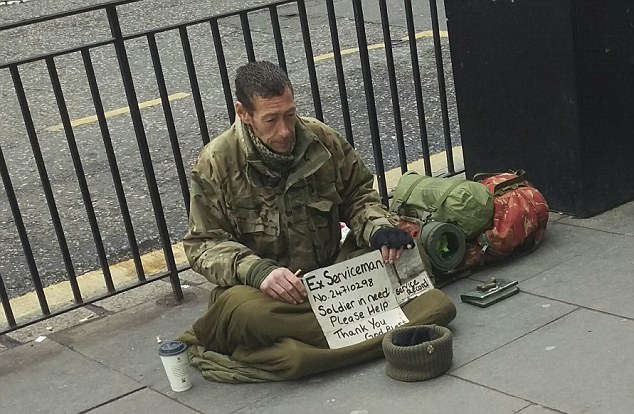 Here is the ultimate irony,  two memes housing within them a world of sarcasm: 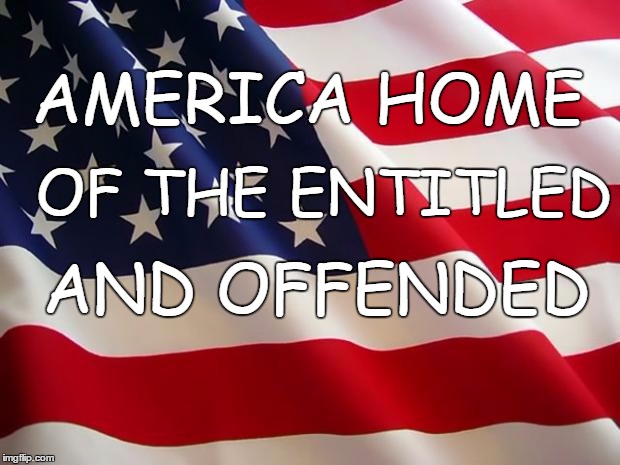 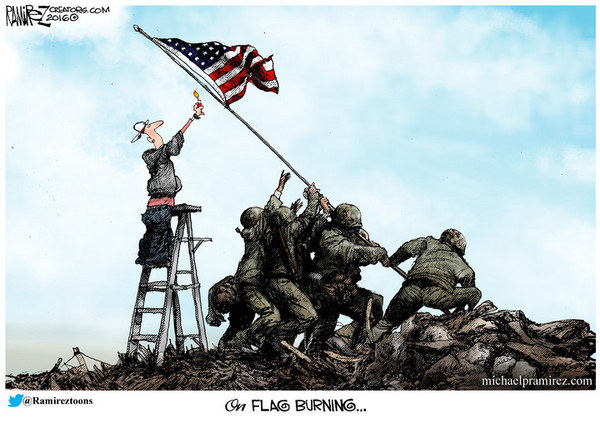 So, today, honor our veterans for the fact that they gave up the illusion of safety so that you and I could have a chance to be free.

← Good Grief!
I can’t brain today, I have the dumb — sign language edition →