Take, for example, my cats.  Really.  After tonight, I’m seriously considering having all 3 of them exorcised! 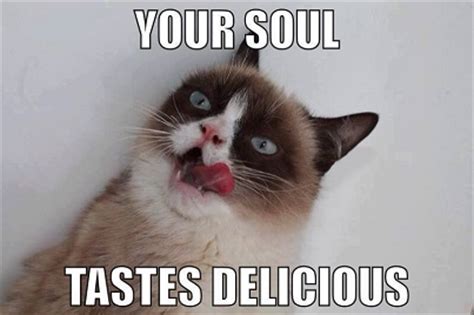 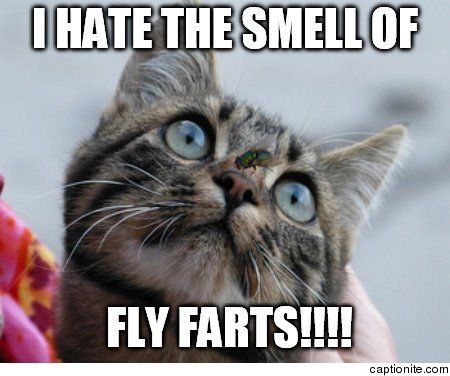 ← Senseless Sunny-day Sarcasm: Florida Footwear
For only a short time →