Senseless (Whatever Day) Sarcasm : Get your own present

It’s the HalloThanksMakah holiday again here in the USA. Yes, that 1/4 of the year when people forget how to drive.

Maybe in Canada the August to May snowfalls are a great excuse, but here in Florida the only viable excuse for the kind of driving seen during HalloThanksMakah is

She’s well within her rights you know…after all, it wasn’t a cross walk and we all know that’s the only time you’re forbidden to hit a pedestrian. 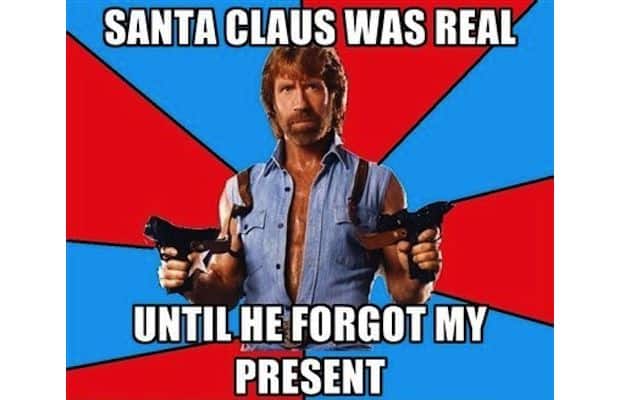 Imagine walking into a shooting range while people are doing target practice.  Some people are great shots and only hit the target, some seem to have an affinity for shooting their own feet, some seem to be aiming at the sky, and others are just trying to get their bullet out of the chamber.  That’s what it’s like to drive from October 1st until the end of the Gift Return Extravaganza in mid January.

You’d think that forgetting a present no one wanted anyway was a greater sin than murder.

I did consider murder by gift one time.  It was 1974 and I was newly married.  I don’t remember what I wanted, but I do know it wasn’t a 2nd blender.

My BAID (My but alas I digress).

Back the subject of surviving Holiday drivers.  In some cases, my dog could drive better. 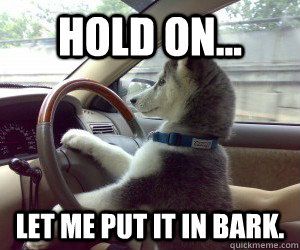 Letting my dog steer the car is not much different from texting Aunt Pauline to ask if her favorite color is chartreuse or vermillion while driving to the nearest retail outlet. And for some reason, when it comes to wreck-all-@$$ drivers, there are people who rarely get a ticket. I used to love going to parties during the holidays, until I met what lived in them. Once, when I was 2, I loved going to Burdine’s, looking at the Christmas lights, and riding the kiddie coaster perched on the edge of roof, but my memories of that time are a little grey.

No longer will I be part of this on Black Friday

No.  I give Gift Cards instead. 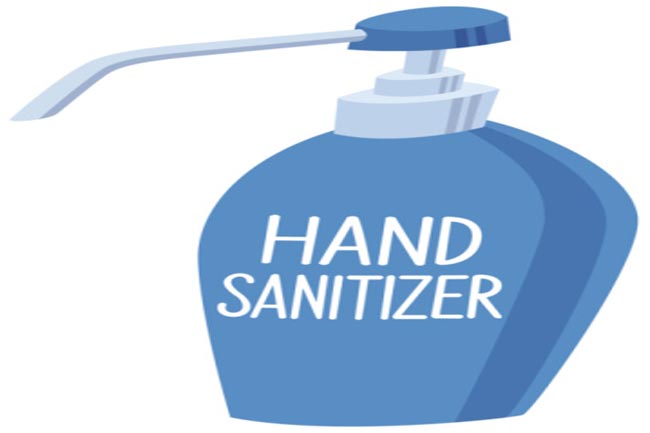 …than the be sent to jail for choking you with the last purple scarf you could find on that Dollar Store shelf?

The only thing I look forward to during the holidays are the After HalloThanksMakah sales: 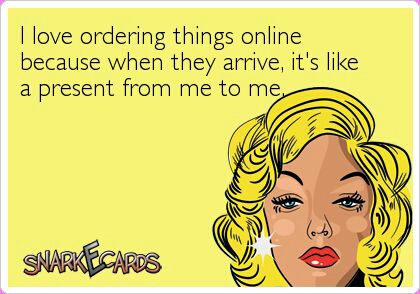 8 thoughts on “Senseless (Whatever Day) Sarcasm : Get your own present”