I used to love holidays.

Halloween was my favorite, followed by Christmas, and for good reason.

But I’m paying for it now.

Did I mention that I just had another tooth pulled?

It’s God’s wrath for sure!

Easter was right up there with having teeth pulled.

I remember two things about Easter that can be summed up in one picture: 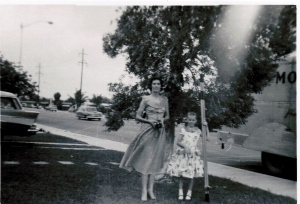 Yep, that’s me, holding my Easter present and wearing my new Easter dress.  God’s light shined upon me…

Fun was followed by 2 hour of this:

I mean…really!  Why couldn’t Easter service be more like this:

And the hymns?  They should’ve been called grims.   That’s kind, considering that half the congregation was off-key while singing with the enthusiasm of a funeral dirge.

High energy hymns?  That was like asking for chocolate cake with fudge icing and wine instead of a wafer and grape juice during communion.

This would’ve been considered sacrilege:

There was always one of these at every church hiding behind the good (Easter )eggs.

You know what I mean…

If you’re too young to remember the “Church Lady”…

In case you’re wondering what I believe in, you have to remember that I’m not-quite-right and have a wicked sense of humor. 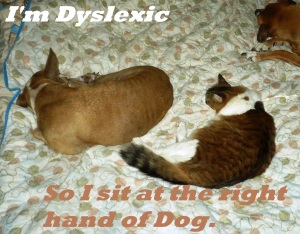 In the 1950’s, stores looked like this during the holidays

It reminds me of what’s left in America and what’s right.  What ever happened to true equality…a time when foreign-run convenience stores remained open but everyone from Buddhists to Unitarians had to suffer along with the rest of us?

After Easter, there was only one thing available to eat that wasn’t inside your own home.

And if you think I’m going to leave you without a pun, you’re Miss Taken!