A #haiku #photo, poems and replies 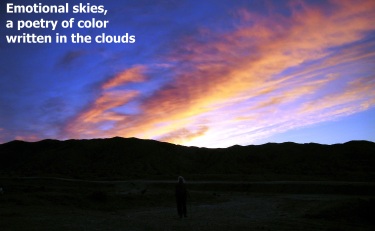 POEMS:  I’m not doing NaPoWriMo this year.  Too much is going on in my brain that isn’t poetry.  Maybe next year.

REPLIES:  Today, I’m going to be lazy and bore you with a few replies I made this week. And no, they’re not supposed to have any context that ties them together.

But please feel free to click on the links to their blogs.

9 thoughts on “A #haiku #photo, poems and replies”